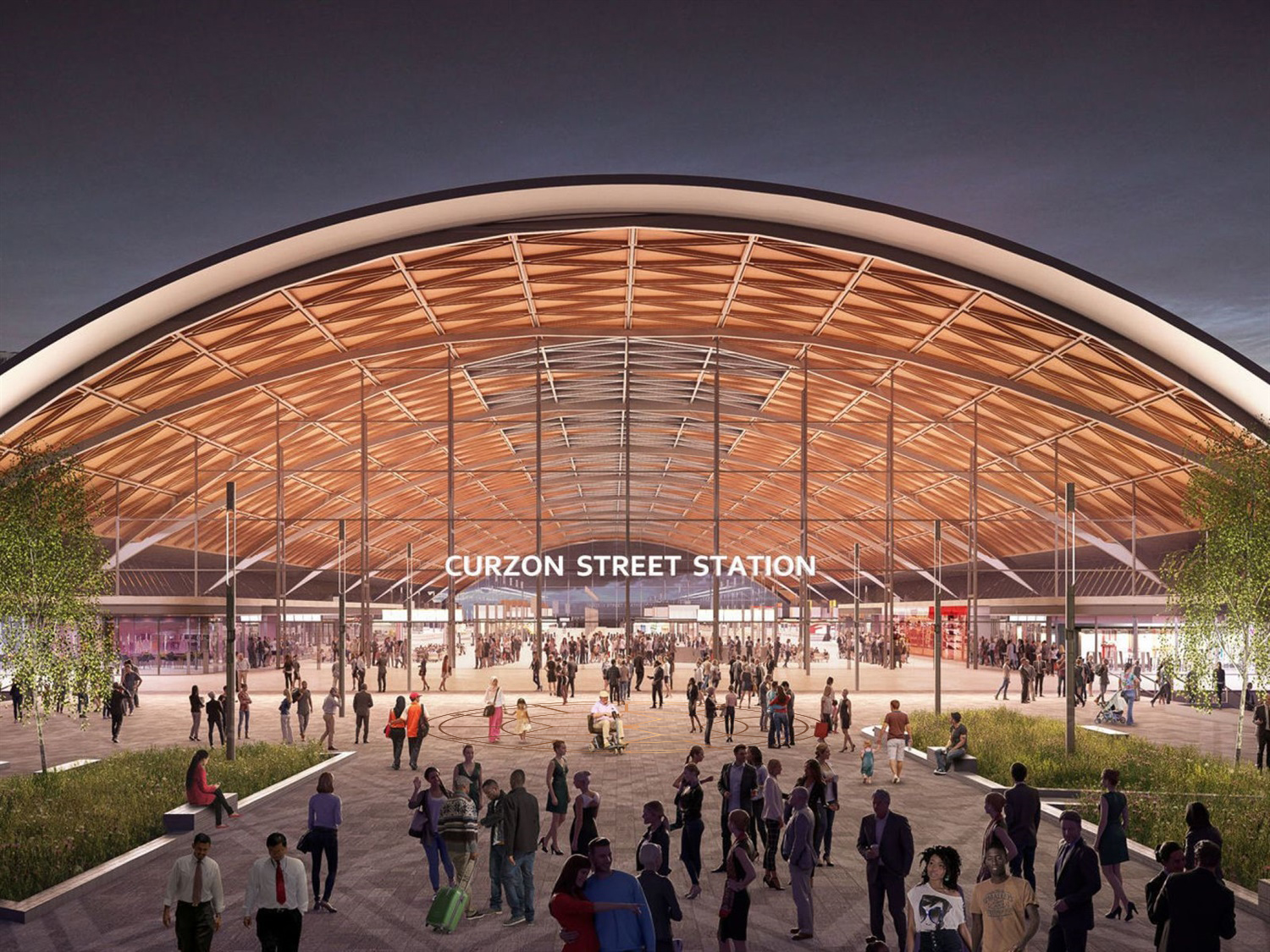 Station Clock is a large-scale aural clock, encompassing twelve digits which represent the twelve tones of the chromatic musical scale. Each hour in the 12-hour am/pm cycle  is represented by a musical note starting at 12 o’clock with C#.. The sounds of Station Clock will be made of up to 1,092 voices from Birmingham’s diverse population, using different vocal combinations for each hour over a seven-day week.

The voices that make up this sonic sculpture will sound on the hour every hour lasting from five seconds to five minutes. Sounding softly overnight the soundscape will build during the day to culminate in a vibrant chorus every day at noon. The sounds and silences in-between will be part of the artwork, creating a unique experience that unfolds over twenty four hours, seven days a week.

Throughout 2019–2021 we are delivering the city-wide ‘12 Tones’ programme, enabling 1,092 Birmingham citizens to take part in artist-led workshops and contribute their voices to Station Clock.

Station Clock and Twelve Tones are being produced by Eastside Projects. To date, the project has received support from Birmingham City Council and Arts Council England and worked in partnership with Royal Birmingham Conservatoire.

The sounds of Station Clock will be made of up to 1,092 voices from Birmingham’s diverse population 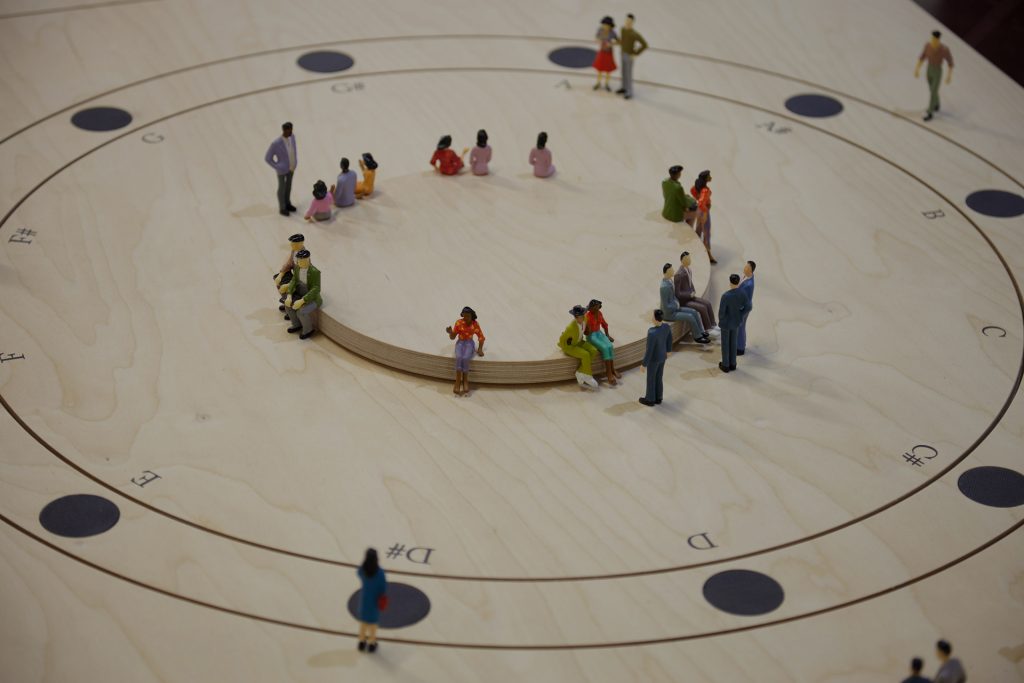