Certainly I expect this New Year to be a momentous one for the Birmingham Big Art Project.  Last year I told you that a dedicated army of professionals and other supporters were beavering away behind the scenes.  When, as expected, this newly formed Government announces the go-ahead on the largest infrastructure project in Europe – the HS2 railway line from London to Birmingham (Curzon Street) and beyond – we will be released to publish new strategies to ‘Get Station Clock Done’!

So, we have much to get on with.  We will need to work in partnership with HS2 and set up a close working relationship with that infrastructure project’s Main Contractor.

As ever if anyone feels they have some spare time to help us deliver ‘Station Clock’ then it would be good to hear from you.

I wish you all a successful and healthy 2020. 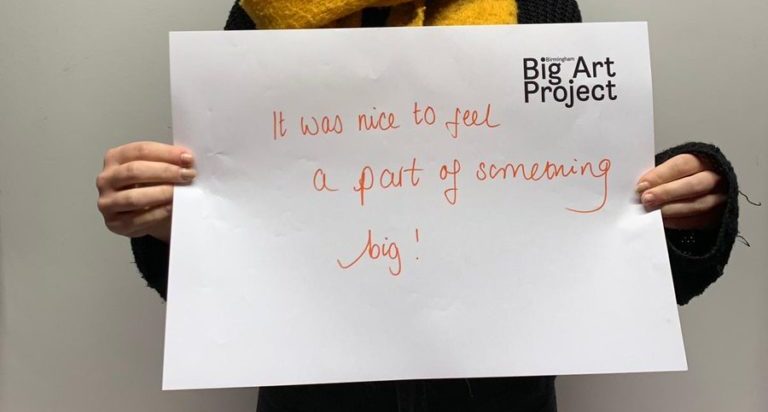