Birmingham Big Art Project has commissioned five Birmingham based artists to make new work for the Bouygues hoardings around the Centenary Square development. This project has been funded by Birmingham City Council and Arts Council England. 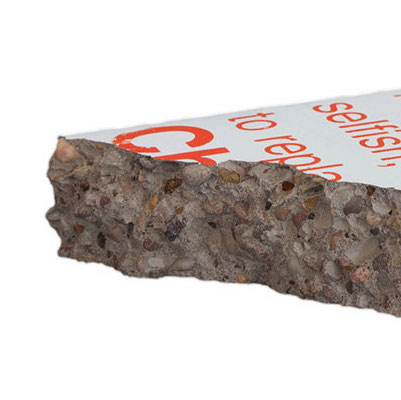 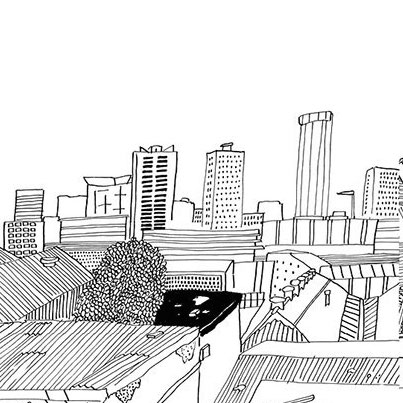 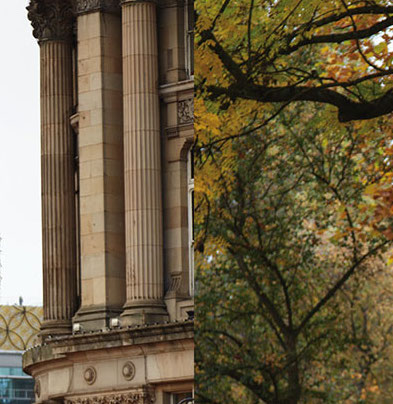 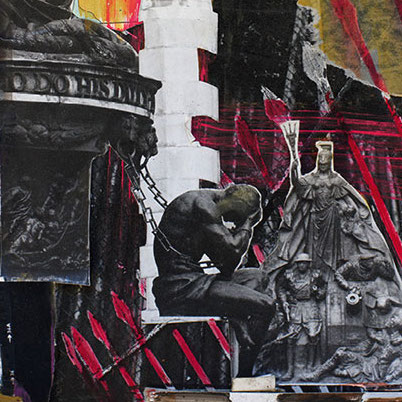 Vanley Burke, born in Jamaica in 1951 and a resident in Birmingham since 1965, is renowned as a photographer concerned especially with black culture in Britain. Burke has had numerous exhibitions surveying his career as an artist, including At Home With Vanley Burke 2015, Ikon Gallery, Birmingham and By the Rivers of Birmingham, 2012, MAC, Birmingham.

Stuart Whipps is an award-winning artist born in 1979 and based in Birmingham. He works predominantly with photography and video alongside reconfigured existing or remade materials. Recent exhibitions include: Isle Of Slingers, Spike Island 2016, Bristol, British Art Show 2015-2017, and Why Contribute to The Spread of Ugliness?, Ikon Gallery, Birmingham, 2011.

Sarah Taylor Silverwood was born in 1986 in the Forest of Dean is based in Birmingham. She has a drawing based practice that has resulted in comics, fabric patterns, online TV shows, a community archive and a sign making workshop. Recent solo projects and exhibitions have included The Longbridge Public Art Project (2016-7), The British Consulate in Chicago (2014-15), and The New Art Gallery Walsall (2014).

Andrew Gillespie was born in 1984 and based in Birmingham. He makes sculptures using appropriated forms and imagery from popular culture and art history, often applying print to made and existing vehicles. He organises Recent Activity, a collaborative curatorial project which presents itinerant exhibitions across Birmingham. Anti-Scrape is currently on show at The New Art Gallery Walsall and he has forthcoming solo exhibition, Sinkhole, at Outpost in Norwich in May 2017.

Nilupa Yasmin was born in 1995 and based in Birmingham. She is a fine art photographer with a keen interest in the notion of culture, self-identity and anthropology. The artist repeatedly draws upon her own South Asian culture and heritage by working with photographs and constructed narratives. Yasmin’s current work discuss the ideals and traditions that are very close to home, presented in a variety of mixed artistic mediums. 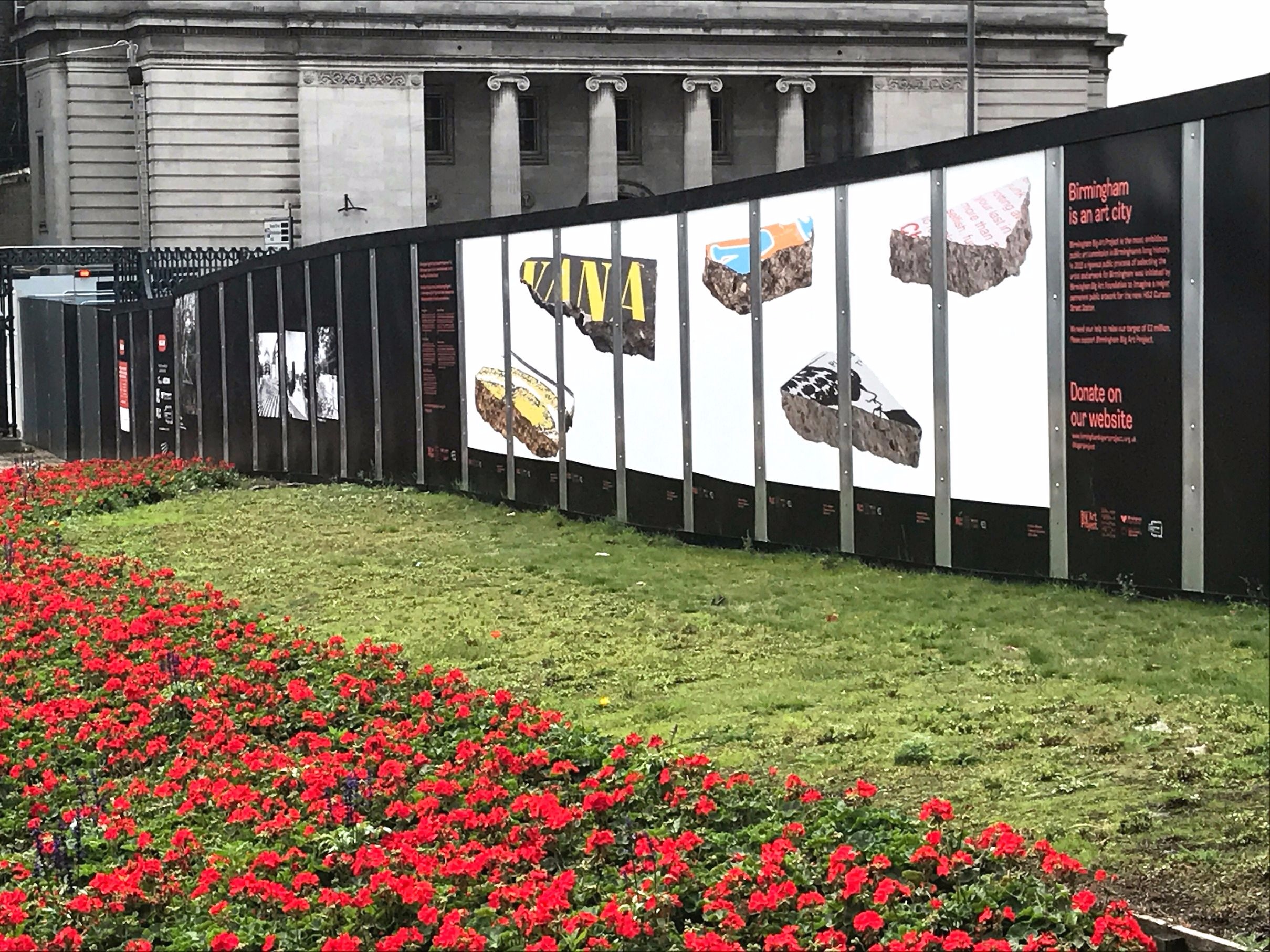