Last year was a monumental one for the Birmingham Big Art Project. The public will not have heard much about this, since most of our work during 2018 has been behind the scenes.  My humble thanks go out to a really large army of volunteers who have given huge support in many different ways and helping to bring the dream ever closer towards reality.

BBAP , a registered charity, was created to provide a single, permanent, public artwork of such quality which would propel Birmingham and the West Midlands region, onto the world’s cultural stage. The Turner prizewinning artist Susan Philipsz won our competition by creating “Station Clock”.

This will be the largest single, permanent public artwork in Birmingham. It will occupy a prominent position within a new public square approaching the HS2 terminal alongside Eastside Park. It will be an aural artwork, operating 24 hours a day and as many as 1092 voices will be heard uniquely, making this the most talked about and the most anticipated new city artwork and the perfect place to take photos of the whole new Station Square.

I believe this will portray Birmingham as forward thinking and innovative. In addition to having a positive impact on the wider attracted from the city’s diverse communities.

So, I’m hoping that 2019 will bring resounding support from all, especially the region’s powerful business sector, thus ensuring we reach our target of £2m needed over this next couple of years to deliver this hugely ambitious project, adding to the city’s already rich cultural offer and thus positioning Birmingham and the West Midlands on the world’s stage.

I would like to thank you all for showing interest in this project and wish you a prosperous and successful New Year. 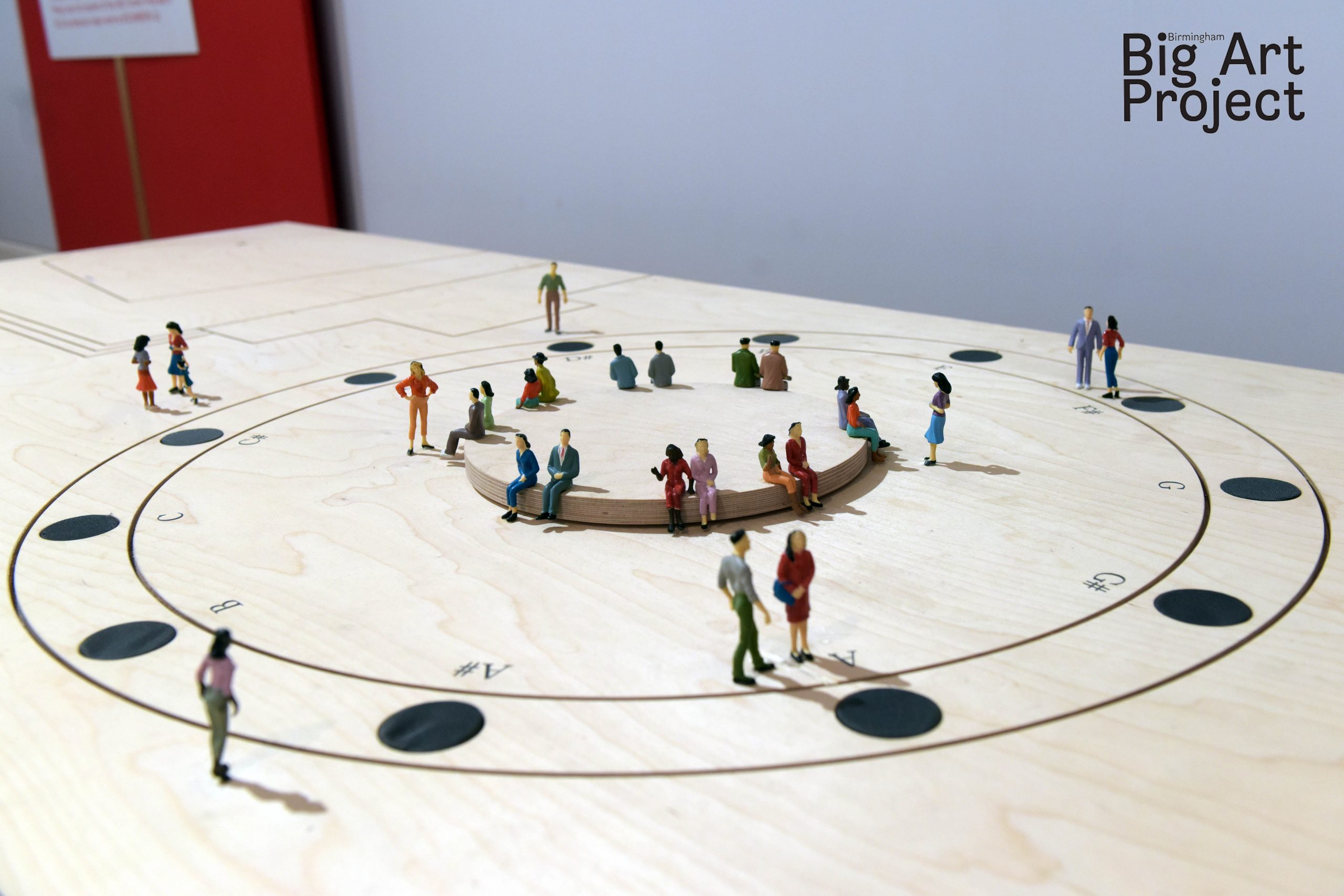