What’s the first thing people think about when they see images of The Statue of Liberty, The Angel of the North, The Little Mermaid, The Washington Memorial?

Answer: New York, Gateshead, Copenhagen and the capital of USA (or, the first American president).

Each is considered high-quality iconography, branding its location globally.

Then ask the same question about sculptures depicting Joseph Priestley, James Watt, Edward V11 and Lord Nelson. For most people, I don’t think the City of Birmingham would spring to mind.

So what can Birmingham do to position itself higher on the world’s cultural stage? And why should it be bothered?

Cue The Birmingham Big Art Project, an initiative between the public and private sectors to commission a £2m work of art to be located in a public place in the city. The selected site is high-profile, located inside the entrance to Eastside City Park alongside the proposed new HS2 terminal building, next to Millenium Point.

Why? It sounds like a lot of money. Wouldn’t we be better raising this amount for a worthier cause such as Cancer Research?

Well, in my view, this presents a massive branding opportunity for the city if we get it right. The work, which will be commissioned from a shortlist of artists, must be relevant to Birmingham, have a wow factor, be highly photogenic and hopefully will bring our diverse communities together. It should be of high quality, enduring and capable of stirring our emotions. It is planned to involve local schools to create educational value to the project. Increased tourism into the city would follow, underlining the city’s cultural reputation and aiding economic recovery through increased employment and inward investment. Success would add to the city’s heritage for generations to come. For such benefits, a £2m price tag does not seem a big number.

Were this project to attract a philanthropist or a successful company maybe already headquartered in the region, I don’t think they would be disappointed when considering the potential return on such a capital commitment. This is such a positive and hugely satisfying public art project as to give a pride of ownership to both citizens and benefactors alike.

The biggest challenge is to raise the required funding. Here’s where the private sector can help. I’m not suggesting we choose this project to the detriment of life-threatening causes of which there are numerous and should not be overlooked. But I believe there is also a need to build on our cultural values for the benefit of generations to come. After all, public art is an important and necessary ingredient in the life and reputation of a forward-thinking city.

There are some exciting sponsorship deals which will attract the region’s business sector. A unique opportunity exists to advertise a company’s logo alongside The Birmingham Big Art Project logo on the radar control tower of Birmingham Airport, located at the entrance to the long-stay car park and passed by 10 million passengers every year. Or maybe a business would consider putting its branding on a passenger airbridge located in one of the premier European business city departure gates at the airport. Opportunities also exist for putting company logos on poster hoardings on high-profile development schemes in the city centre.

If I have managed to convince you that this is indeed a worthwhile project to enhance Birmingham’s global reputation, then don’t just turn this page; consider asking how you might contribute to its success. Let’s all think BIG and reflect on the numerous benefits it would bring not just to the city but to the wider region. 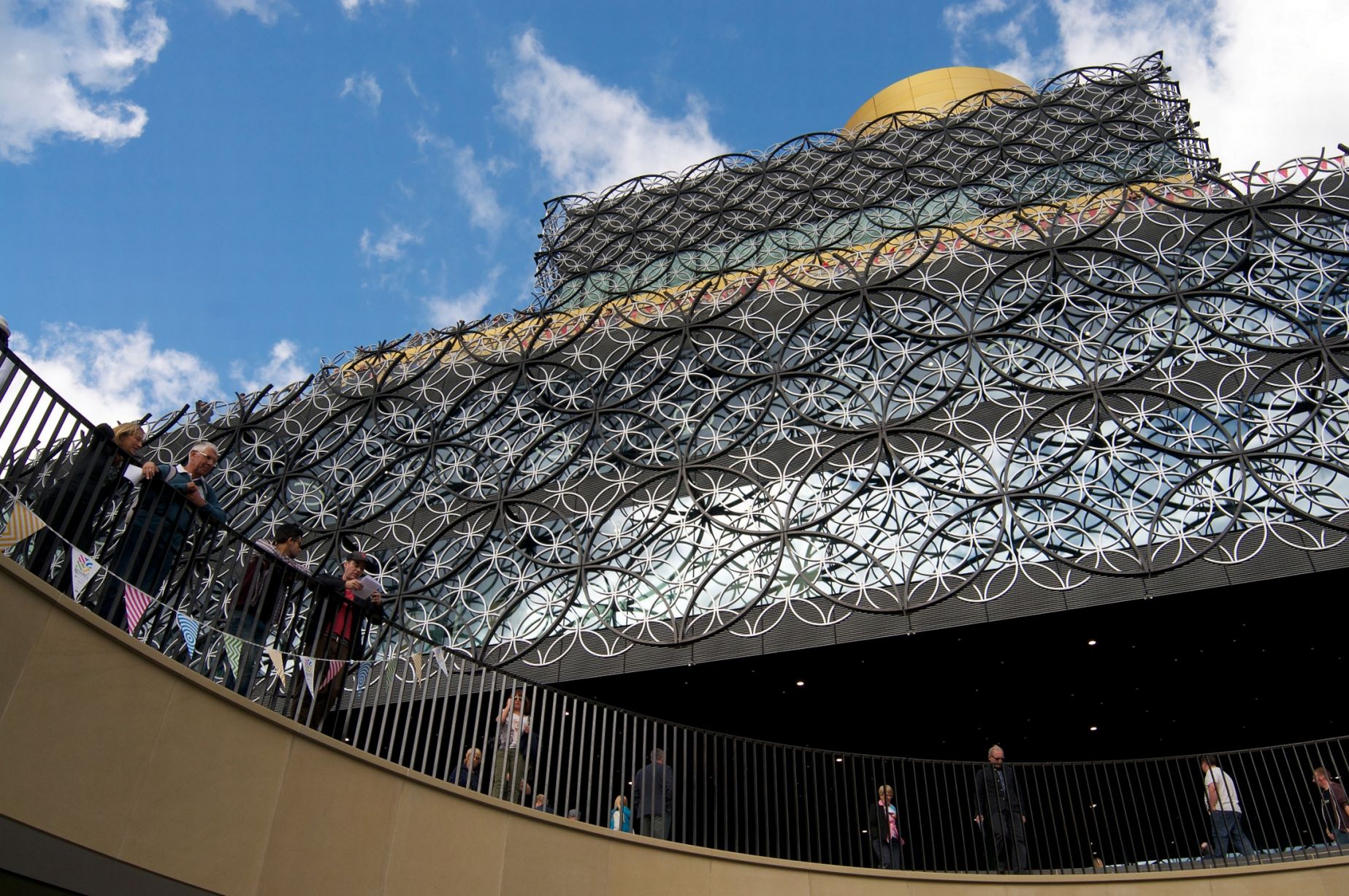