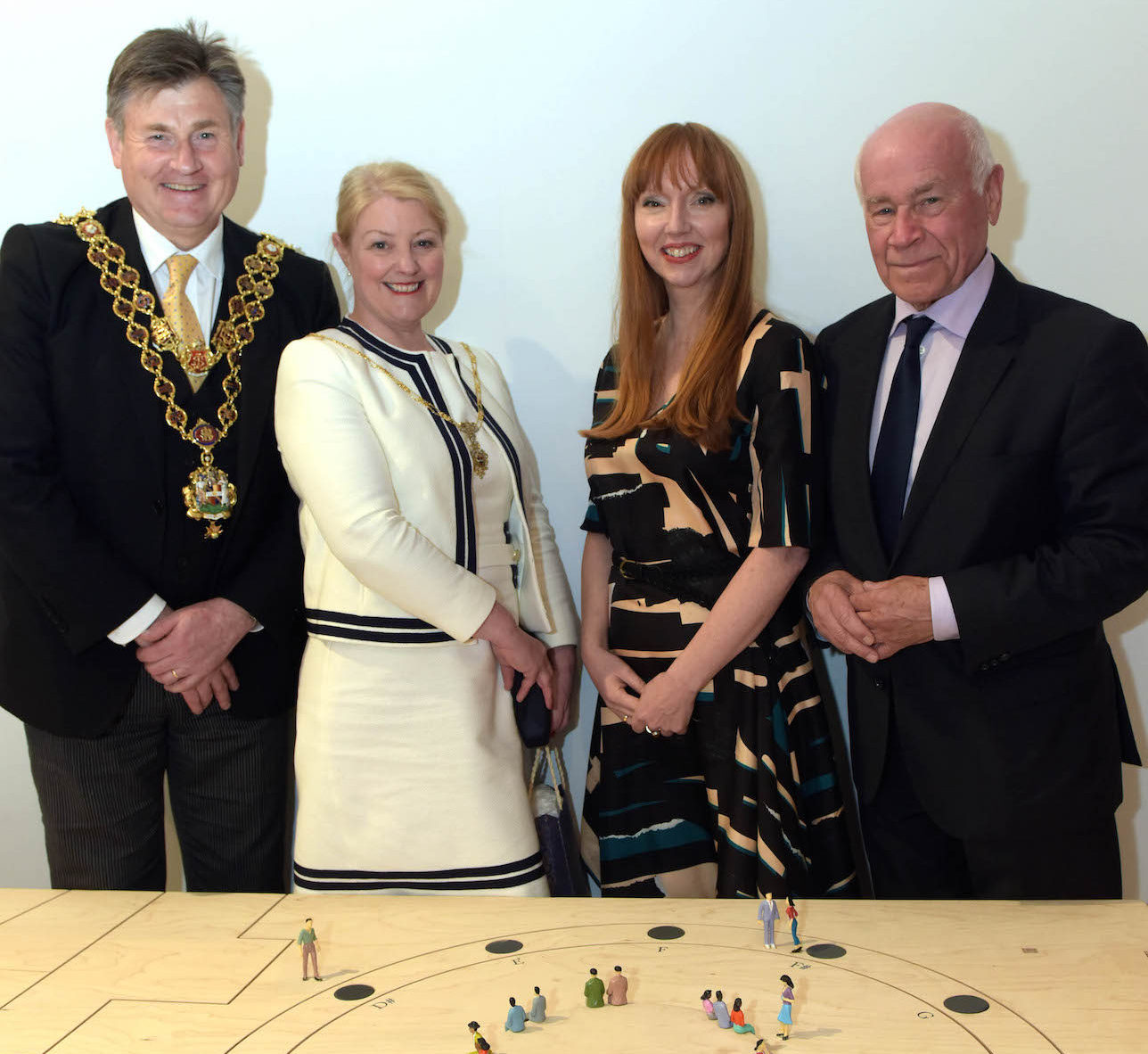 Birmingham Big Art Project announced the winning £2 million public artwork for Birmingham that is destined for Eastside Park, adjacent to the proposed HS2 terminal on Tuesday, April 18 2017. Arts organisations, professionals from across the city and key stakeholders were invited to the announcement of the winning artist, which was formally revealed by the Lord Mayor of Birmingham. This marks the beginning of the next phase of the project – the development and realisation of the